ARE FARMER'S SOCIALISTS? YOU BE THE JUDGE...

I want to take our learnings for the Welfare System that we've created for the American farmer a bit further...because a Bill is being renewed in September and being discussed right now. This is long, but SOOO worth it. This isn't a jab at Conservatives or Capitalists - read through it.
(Citations in comments.)

The irony of the conservative soapbox of Free Market Capitalism, Welfare Reform and Immigration is that animal farming & farming plants fed to animals is the epitome of the Socialism conservatives hate and one of the biggest employers of Illegal Immigrants. In fact, the 2014 Farm Bill that comes up for adjustment this September, includes all the Govt subsidies and freebies to farmers just as it includes Welfare & Food Stamps. In other words, words like, "Grants" & "Subsidies" is really just another word for "Welfare". And the bill for Food Stamps and the bill for Farming Subsidies and Freebies,is one in the same, all being contemplated in the next version of the bill. It is currently $489 Billion dollars distributed like this:

So, if you think you're this Conservative Free Market Capitalist, you will quickly realize that we've been carrying an industry with our taxes. Instead of allowing supply and demand to dictate prices, we are allowing fixed pricing and we are allowing Farmers to bend the system in their favor by overproducing after a high price is set to manipulate the supply and demand, push down the crop price at the end of the year, to then encourage more subsidies the next time the bill is up. And even more shady activity, there are over 2,300 farms that get subsidies that don't grow a single crop or "harvest" a single animal. A quote on Dairy Lobbyists for the September renewal of the bill "Dairy Farmers in particular want a better margin protection program than what's featured in the current farm bill -- they say the system isn't helping those in need".

Next, if you think you're a conservative that is tired of Illegal Immigration, you should also know that while you would assume the "conservative farmer" would side with you, they actually are working to loosen the burden of paperwork to employ illegal immigrants. In fact, 78% of all Farm workers are illegal, with 75% being Mexican. And a recent quote about how Illegal Immigrants are the backbone of this industry is pretty blatant "The Ag Industry claims they can't find enough American workers willing to perform farm work. Some farmers also say the immigration crackdown by the administration hasn't helped the situation...Part of it is there is plenty of work, even for people in this country, but it's really difficult for citizens to see themselves working in a field".

Now, before anyone says that Veganism is also tied to this with plant farmers...you'll have to hold up just a second, because those crop farmers taking subsidies, the majority of them are crops that are fed to livestock.

Corn - 36% is grown for USA's animal feed. Over 20% is exported to other countries for their animal feed.

Here's where I'm going with this...this isn't a jab at Conservatives. I believe in Conservative fiscal spending.
What I can't stand is the hypocrisy of needing government assistance and determining that it is OK when farmers need it, but not ok, when our citizens need it. What I can't stand is the hypocrisy of hating "Socialist" Programs and talking about how much we are pro-capitalism, when our Farmers are taking $100k average each in freebies and asking for more. What I can't stand is pointing at the Immigrant and not pointing at the Farmer for hiring over 78% immigrants and the farmer trying to loosen immigration requirements.

And thus, do you realize how far beyond just hurting animals and health animal agriculture goes? Do you realize how many issues our economy has faced because of the American Farmer? We have been completely duped and have allowed the Government to play 2 sides of the coin, by being happy to create a large welfare system for farmers, but then talk down to citizens that need welfare.

So, here we go, next time someone counters your veganism as being responsible for farmers losing their livelihood, your response should be "Are you a socialist?", they will be shocked at this question and ask why...to which you would say "Farmers are already receiving the most freebies and subsides that exist today paid for by our taxes. Basically they get welfare. And beyond that they are not playing by the same Capitalist Rules as everyone else, the industry is able to fix and control their prices and not have to deal with fluctuations of loss that come from supply and demand."

Latest article that states the amount going to farmers is actually $100 Billion:

​Undocumented workers leads to more cruelty to the worker and to the animals because immigrants don't/won't report it for fear of having no rights:

1. "IF EVERYONE GOES VEGAN

HOW WILL FARMERS SURVIVE?"

I now live around a lot of farmers and I constantly hear people talk with concern over animal farmers losing their livelihood...by people going vegan.

Last I checked, no one felt responsible for taxi drivers and the whole taxi industry when Uber and Lyft came along. Did u stop using uber because a taxi driver lost his job or did u expect the taxi driver to transition to becoming an uber driver?

Last I checked, no one felt responsible for the long distance phone carriers or landline phone makers when the cell phone came along. Did u keep your landline and pay long distance fees to make sure those workers didn't lose their jobs or did u expect them to transition to where the insustry was headed?

Last I checked, no one felt responsible for the horse carriage makers when we got the automobile.

Last I checked, no one felt responsible for lantern and candle makers when we got electricity. 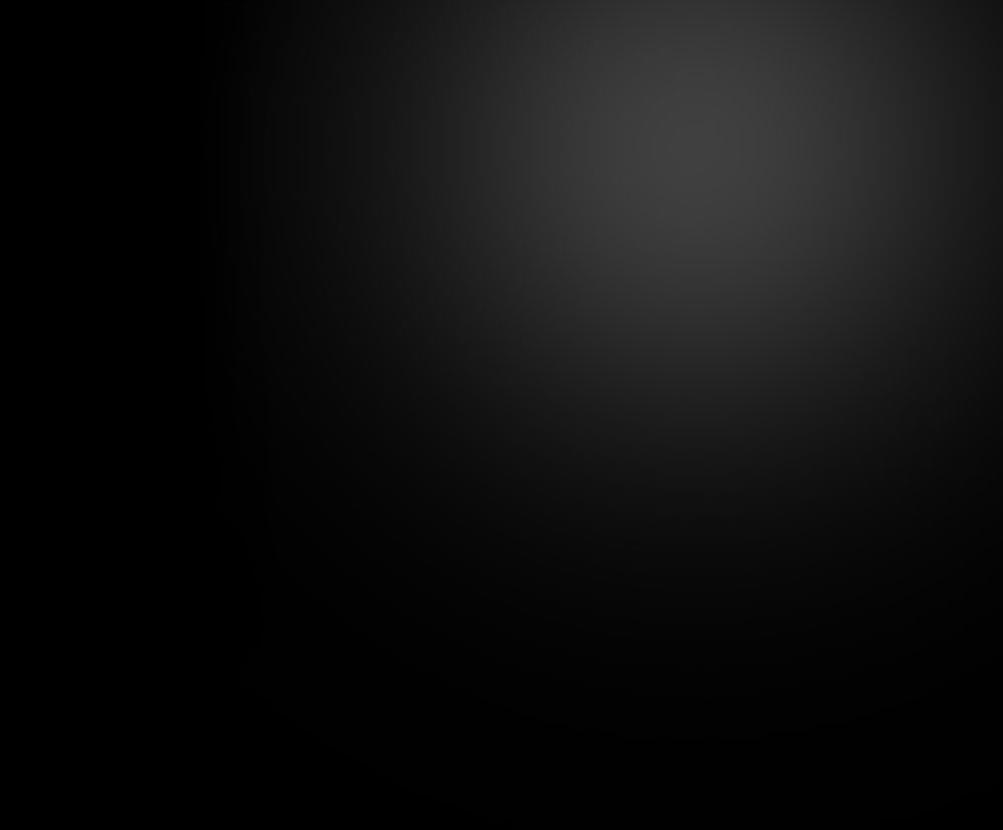 COWS WILL TAKE OVER

WHAT ABOUT CHILDREN IN AFRICA OR THE HOMELESS?

​Great Responses to each Coming Soon!

​​YouTube: Vegan BatGirl with Batman Light on the Slaughterhouse